Your experience of the Global Communication Summit will be guided by our wonderful team of moderators: Karin Helmstaedt, Erik Eklund and Ana Adi, each brining their own unique flair and engaging ideas to the summit programme. 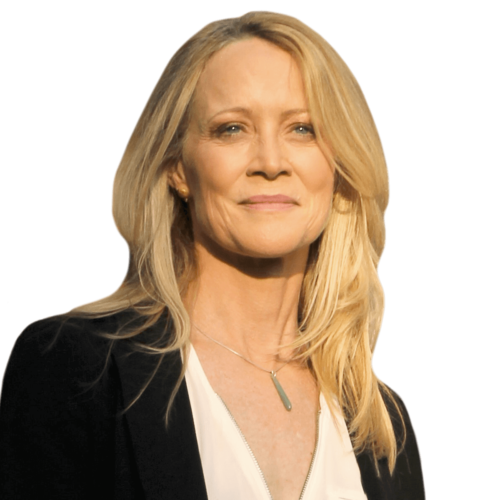 Karin Helmstaedt is a Canadian-born journalist, moderator, and TV host based in Berlin, Germany. She studied in Toronto, Montreal and Paris, and alongside her studies had an impressive career as a member of Canada’s National Swim Team, participating in World Championships, Commonwealth and Pan American Games. It was from the international sporting arena that she embarked on her journalistic career, covering major sporting events, reporting extensively on doping, and eventually moving into broadcasting. Since 1999, she has been one of the most constant faces on Germany’s global TV broadcaster Deutsche Welle, where she currently anchors the Arts & Culture news program. Fluent in English, French and German, Karin is also a sought-after moderator and facilitator for conferences and events around Europe, with experience in a broad range of sectors and fields including communications, rail transport & logistics, civil protection, circular economy and sustainability. 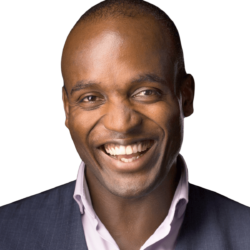 Speaker, Coach and Facilitator of Human Connection
Stories of Erik

Erik believes in a world where we all live a life we are proud of and encourage one another to be our jazzy selves. He finds it unfair to see people hold themselves back and stop living their lives because of other people saying “you can’t”, “that’s too much“ or “that’s stupid”. Therefore, he encourages you to believe in yourself and go after what YOU want as your true self through coaching, speeches, and human connection programmes. Over the last 10 years, Erik has worked with global brands including Shangri-La, TEDx, and Louis Vuitton, in countries from China to the USA, on building trust, connection, and confidence through storytelling, authenticity, and inclusion. Nobody should have to be someone they are not. We should therefore come together and embrace all the joy, aliveness, and fulfillment in who we are and what we do. 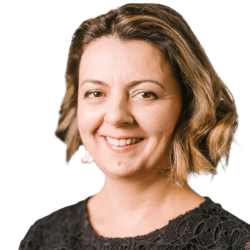 Prof Dr Adi obtained her PhD from the University of the West of Scotland, UK having investigated from a framing perspective the discourses about China, the Olympics and human rights during the Beijing 2008 Olympic Games of activist groups, Olympic organizers, international media and online public. Prior to her post at Quadriga University of Applied Sciences, Dr Adi has worked, lived and studied in the USA (with a Fulbright scholarship), Belgium, Bahrain, Thailand and the UK (and travelled far beyond).  She is the Chair of the Digital Communication Awards in Berlin since 2015 and a member of the Institute for Public Relations Measurement Commission since 2018.